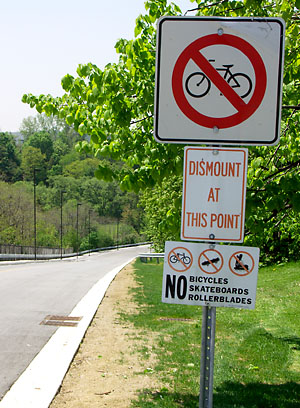 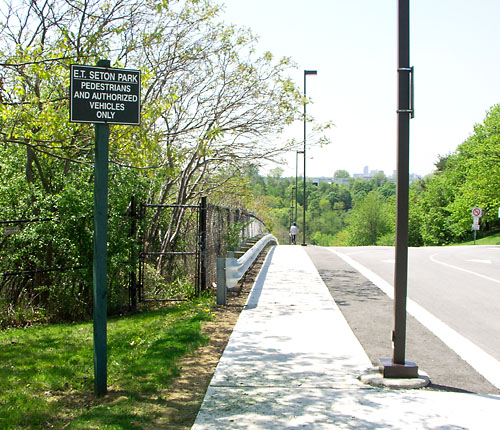 One Reply to “Silly cycling restrictions: Don't ride down the hill”