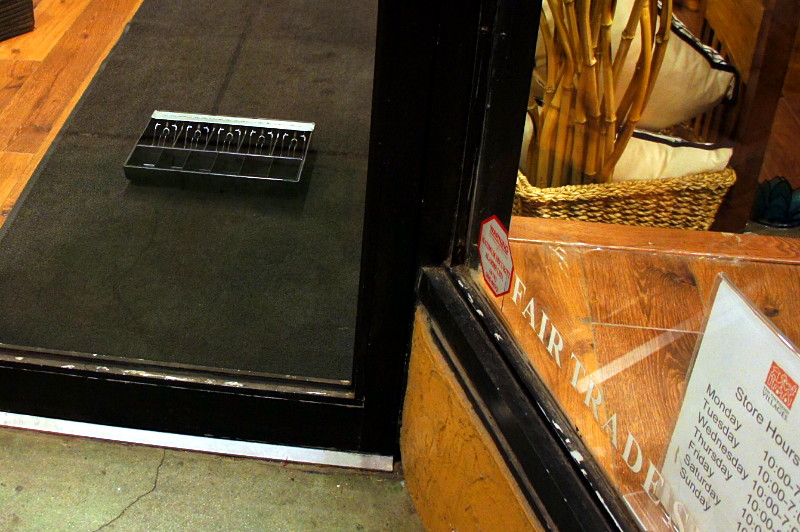 The Ten Thousand Villages store on Danforth really wants you to know that there’s no cash in the store to steal after hours. So much so that they don’t just leave the empty till open behind the counter, but they put it at the front door so you can see for yourself that it’s completely cash-free without going to all the bother of actually breaking down the door to look. Unless, of course, it’s just a ruse and all the cash is still sitting in the real till behind the counter. 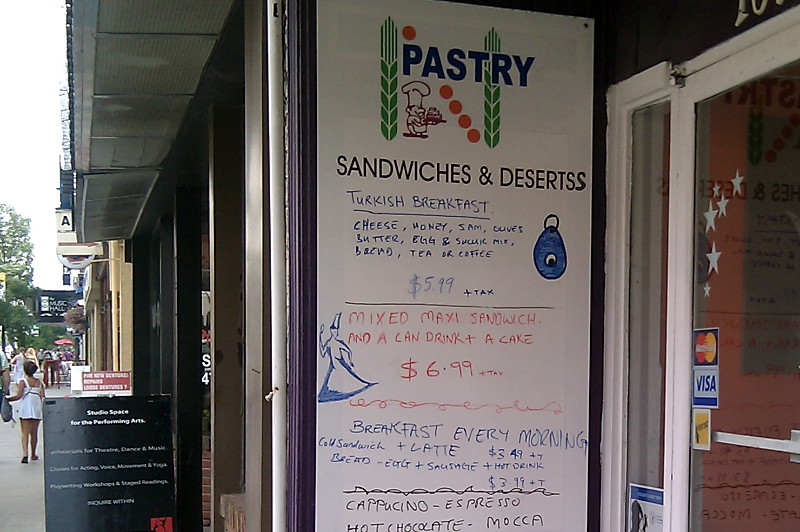 Someone told them that their sign was missing an “s” in “desserts” but obviously neglected to specify where it should go.

On an unrelated note, I just noticed that desserts backwards is stressed. 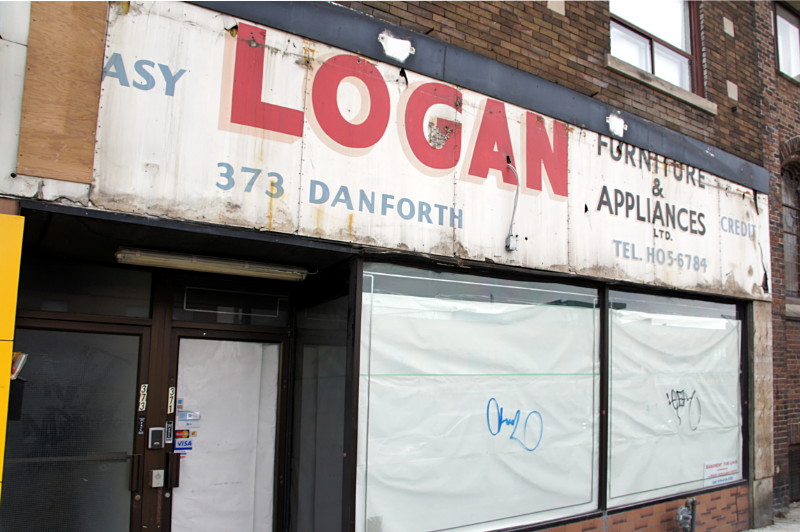 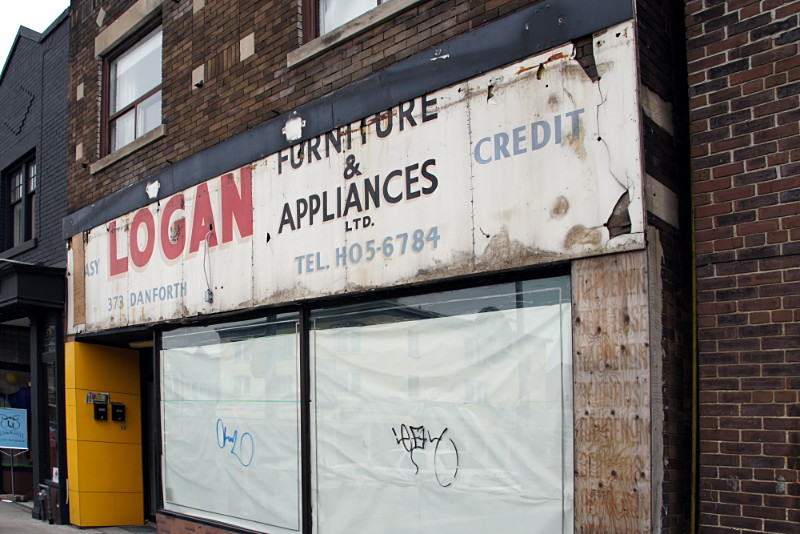 A great ghost sign was uncovered on the Danforth at Chester Avenue last week. The sign for Logan Furniture & Appliances had been hidden behind the facade of Parthenon Jewellery, which closed last year. A small corner of the ghost sign was revealed after a pop-up store hung its shingle for a few weeks leading up to Christmas, and the entire old sign was uncovered just a few days ago.

Worth noting is the old-style phone number giving the exchange name of HO (HOward) for the first two digits. Also worth noting is that even back then, “easy credit” was a big selling point. 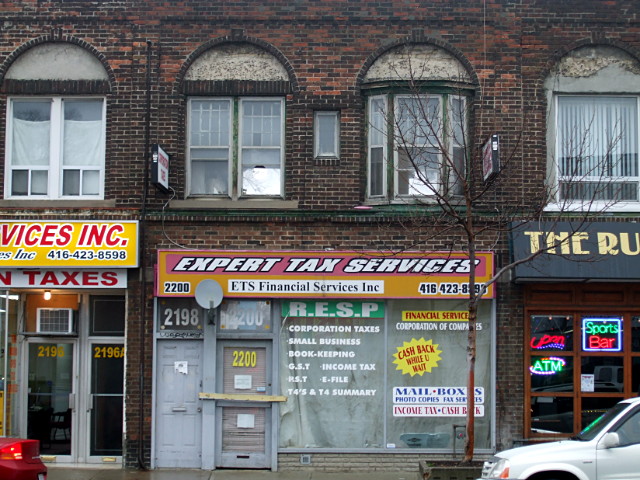 Hmm, something seems to be missing at 2200 Danforth Avenue. I can’t quite put my finger on it, though. Maybe if I look from another angle.

END_OF_DOCUMENT_TOKEN_TO_BE_REPLACED

One of the popular trends in Christmas decorations this year seems to be the Whoville-inspired Christmas tree with a comparatively giant ornament hanging off the top and pulling it over toward the ground. I don’t pretend to understand why these have made the leap from illustrations in a  book to real life but I freely admit that they’re cute/odd enough to make passable small table decorations: 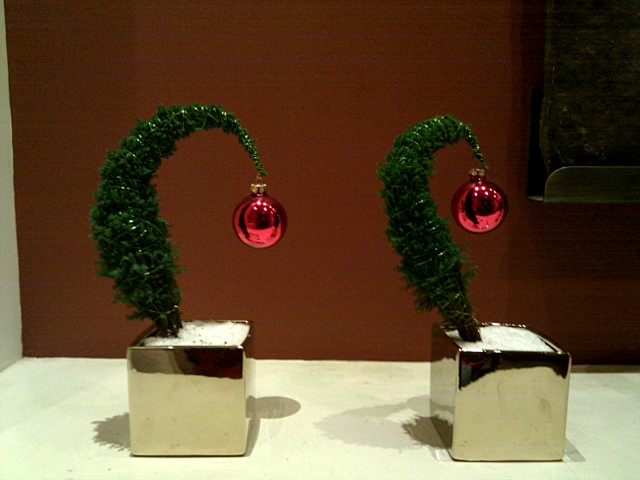 However, The Danforth BIA has driven the trend firmly into the absurd, with trees and planters standing 7 feet tall lining the street this month: 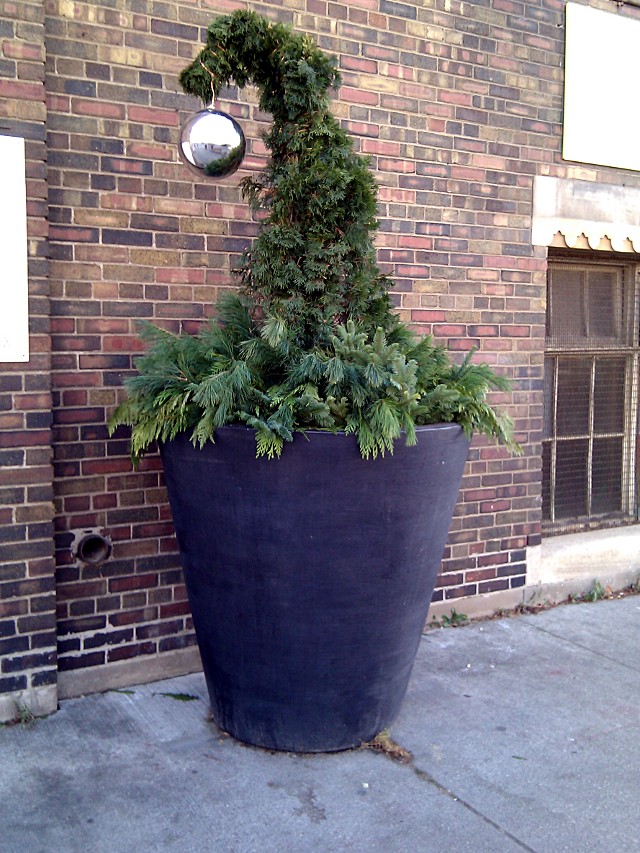 I’ll chalk this up to an idea that looked better on paper but failed somewhat in execution. The Grinch has already paid a stealthy visit to remove ornaments from some of the trees. 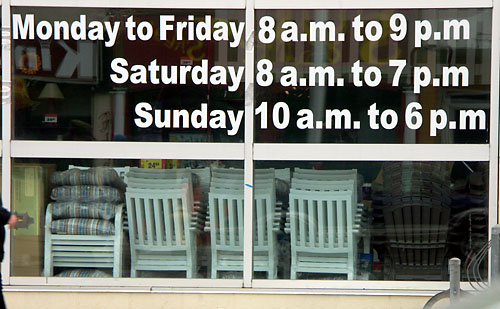 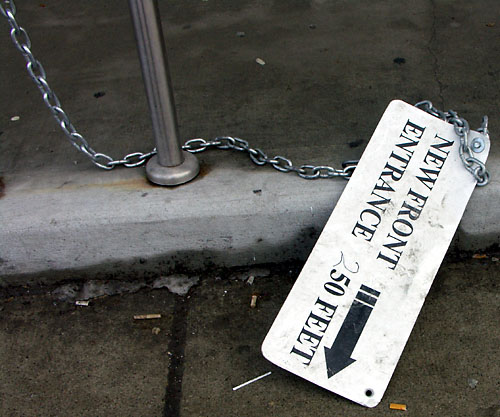 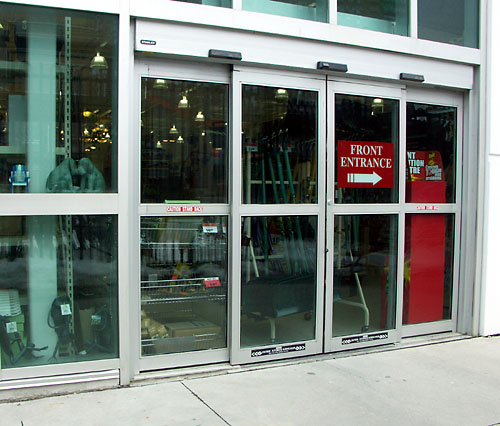 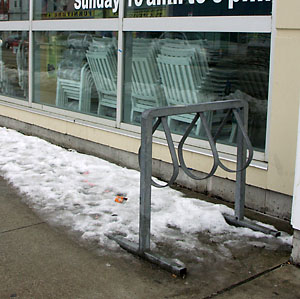 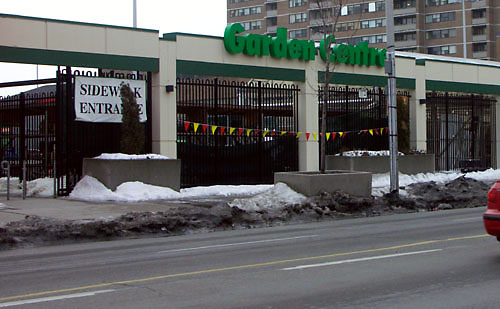 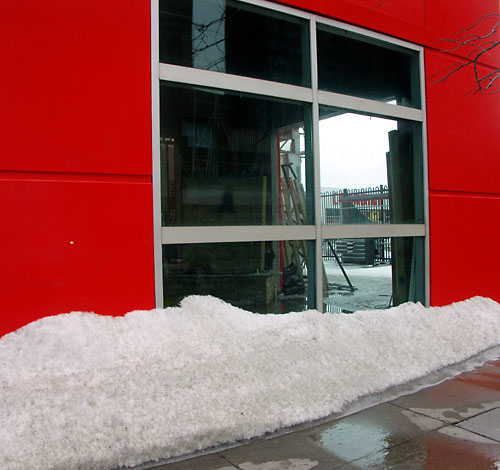