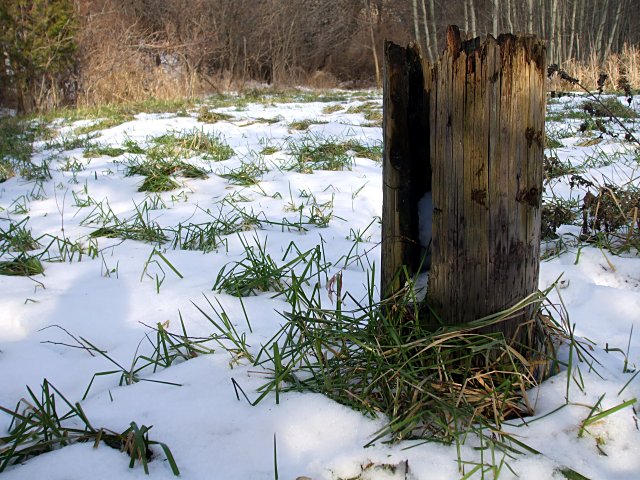 As we sit through yet another storm, it’s worth remembering what this winter was supposed to be like:

Environment Canada, which issued its winter outlook Friday, says Toronto will be about normal in terms of temperature and precipitation, while The Weather Network, which issued its forecast on Thursday, is calling for above normal temperatures and below normal precipitation for the Toronto area. “We don’t think that,” Environment Canada’s David Phillips said. “They use a different model than we use.”

So reported the Star way back on November 30 (under the hopeful headline “City spared hard winter?”) just a week after we’d dealt with our first snowfall of the season. How did the prognosticators do? Thanks to Environment Canada’s tattletale forecast verification tool, we can tell just how far off they were.

The precipitation forecast was wildly inaccurate for virtually the entire country, with most areas marked in blue for “below average” on the forecast (bottom map on the link) ending up as red for “above average” after actual observations (top map). The temperature forecast was just as inaccurate, with almost everything except for a sliver of the extreme north and a patch of sea between Newfoundland and Nova Scotia ending up colder than normal. The less said about the Weather Network’s forecast the better.

So what’s ahead for the spring? The Weather Network (PDF) and Environment Canada are both telling us to expect normal temperatures and above-normal precipitation. If this past winter is any indication of their ability to predict the seasons, you may want to start planning for that spring drought.