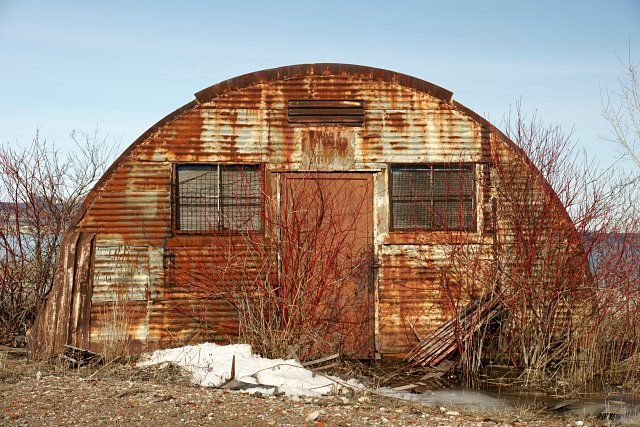 6 Replies to “Spring on the Spit: Quonset hut”