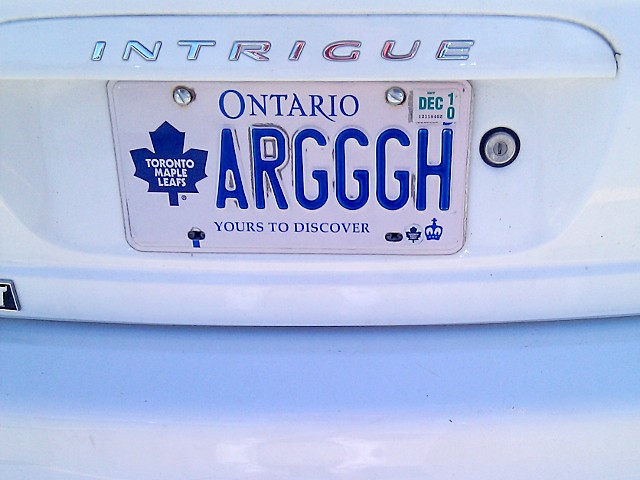 3 Replies to “A plateful of frustration”