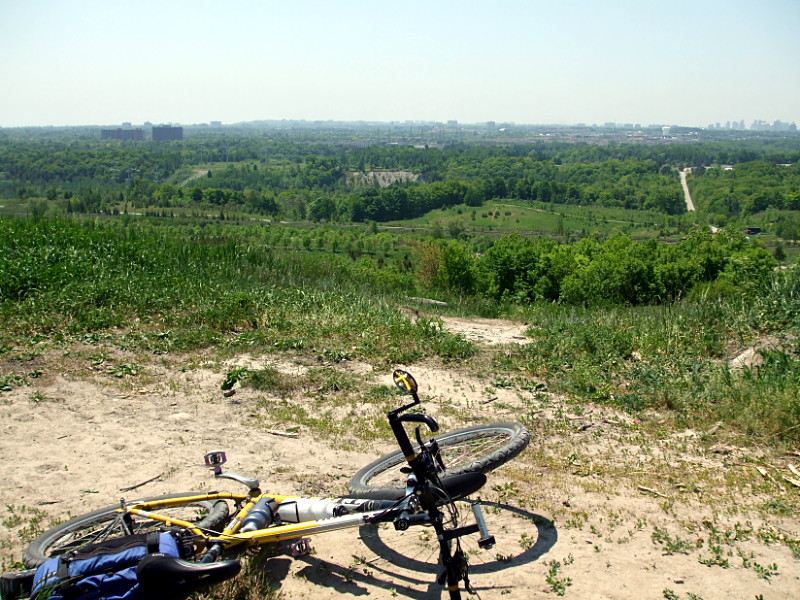 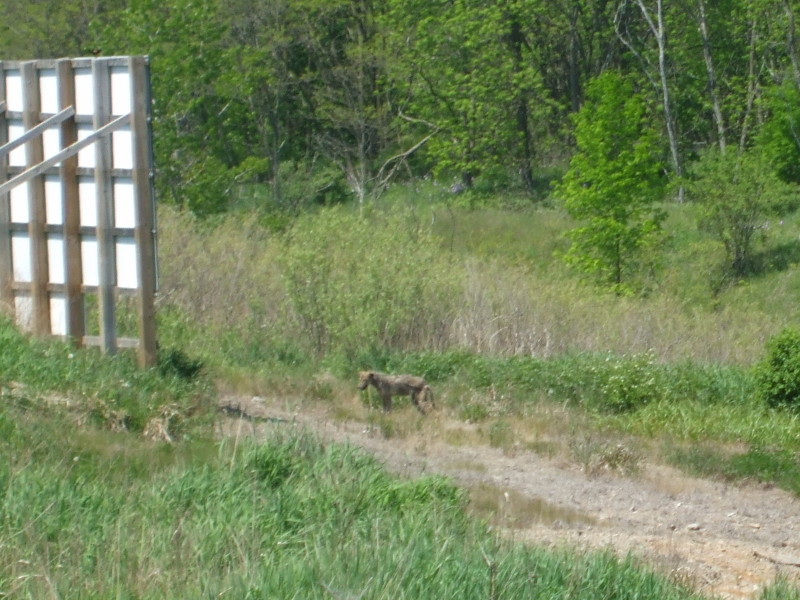 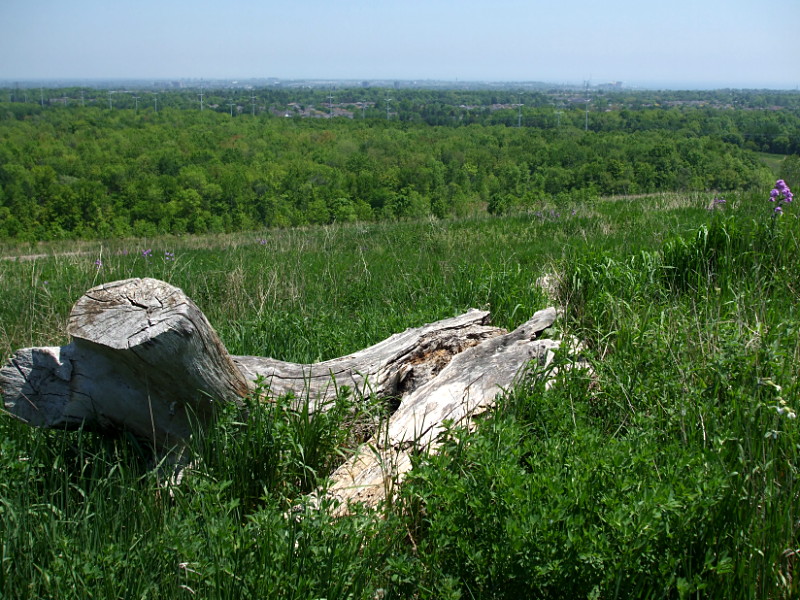 3 Replies to “The top of Toronto”