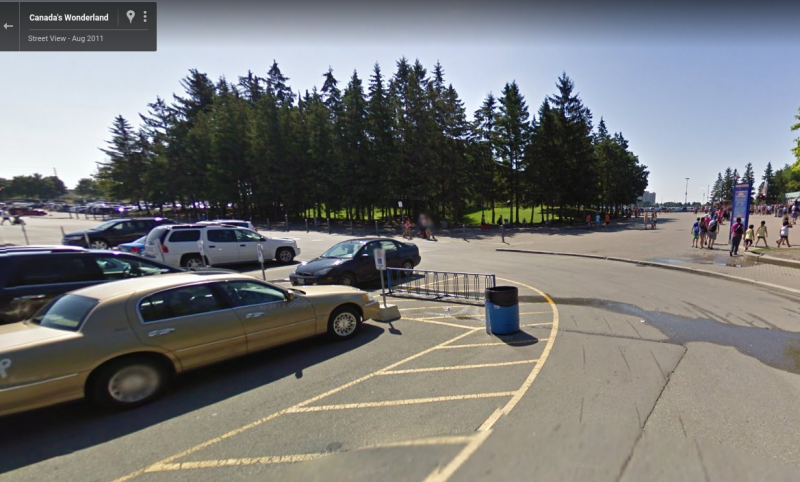 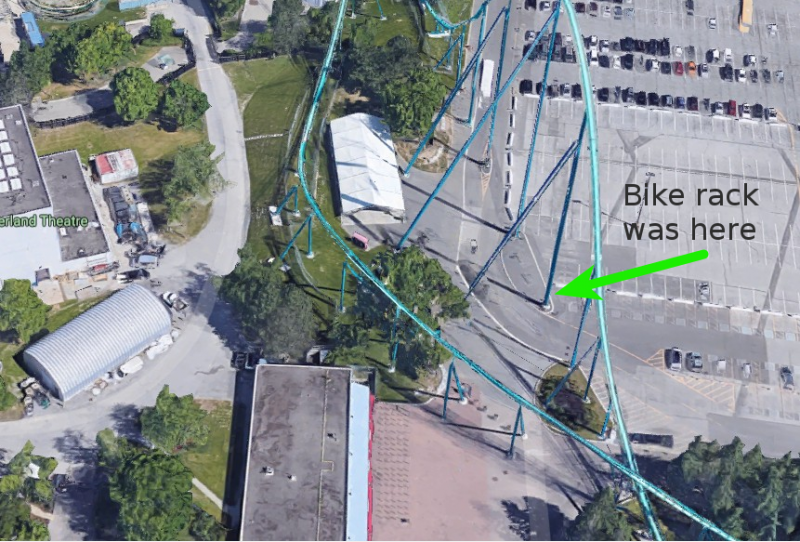 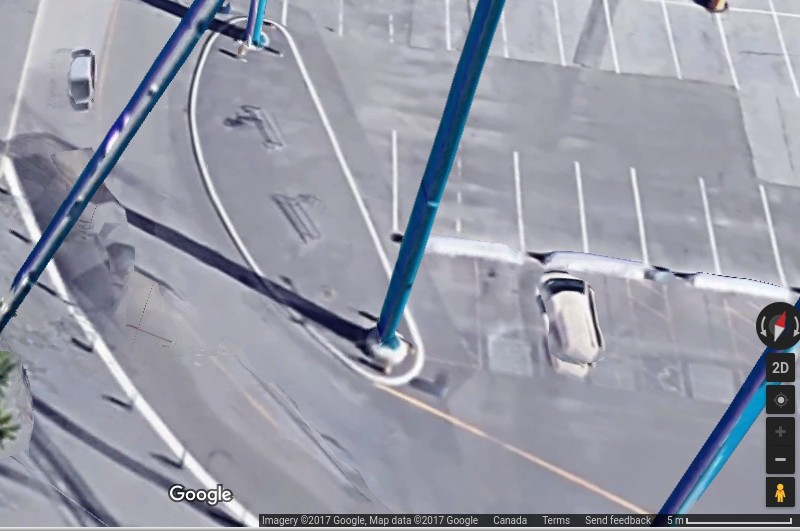 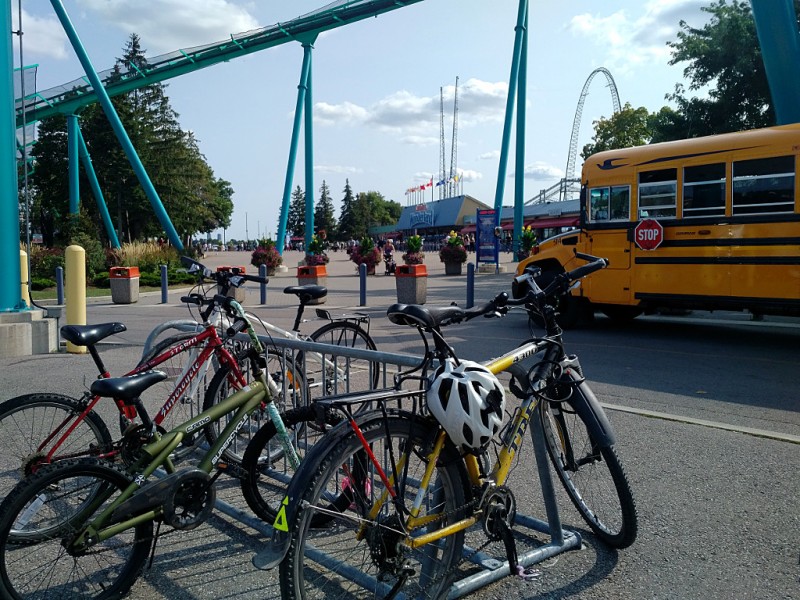 2 Replies to “Cycling to Canada’s Wonderland”