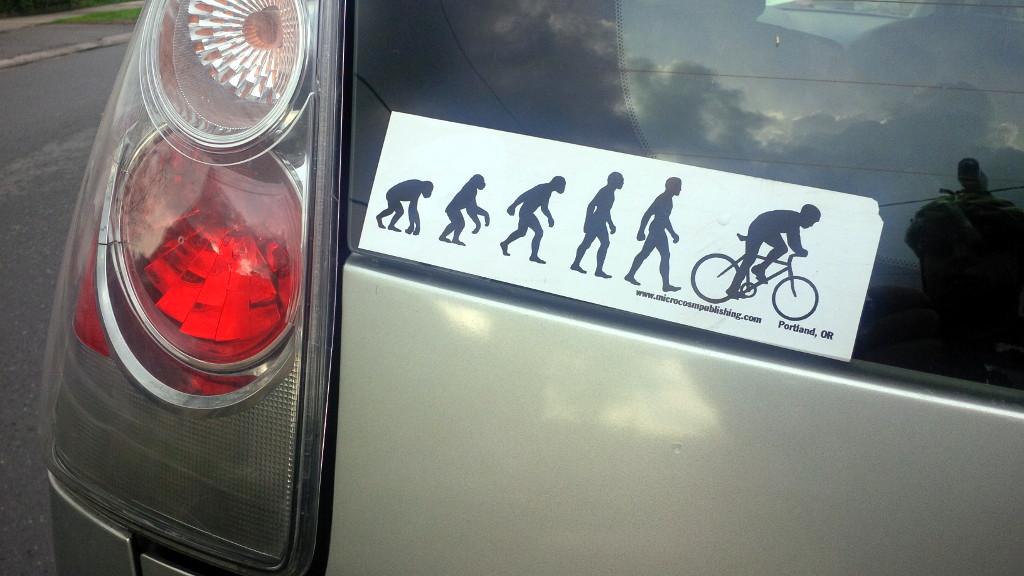 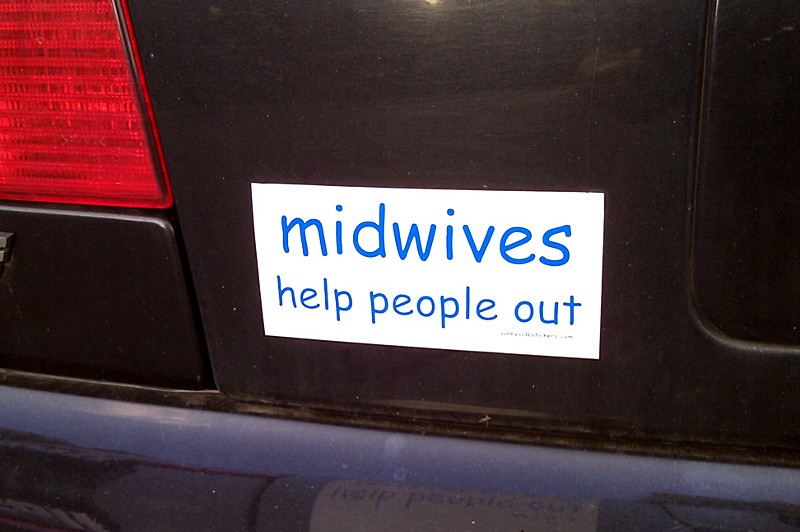 This is easily the best bumper sticker I’ve seen this year. 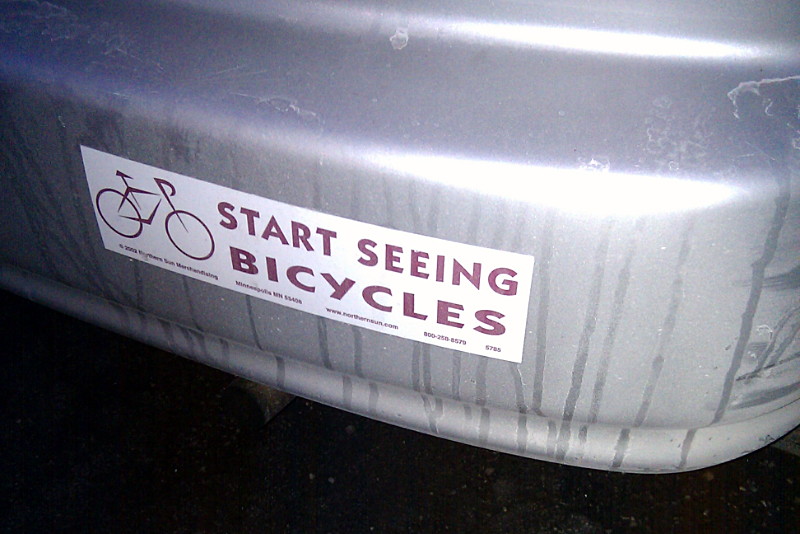