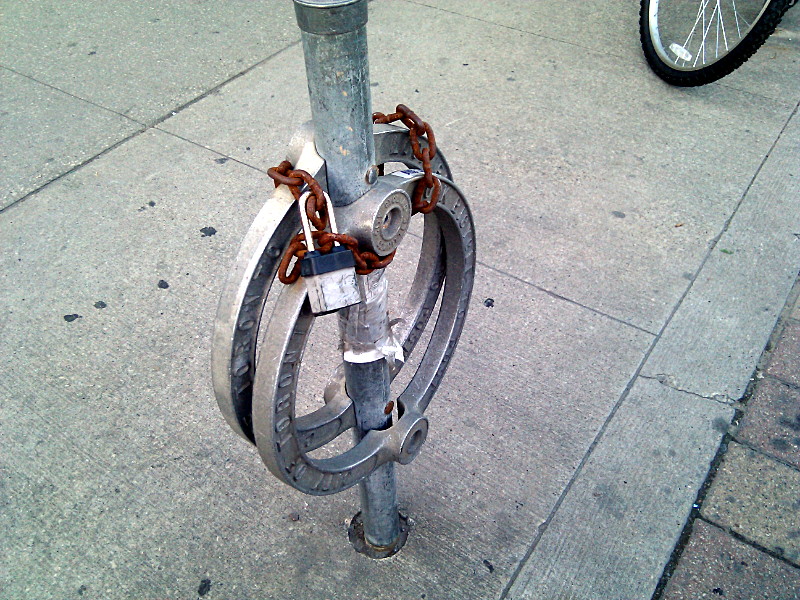 I’m not sure this is what the city had in mind when it embarked on a project to add second rings to existing post and ring racks as a “temporary fix” six(!) years ago. 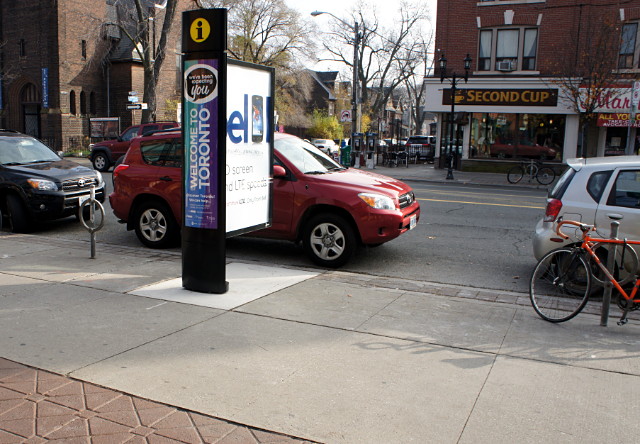 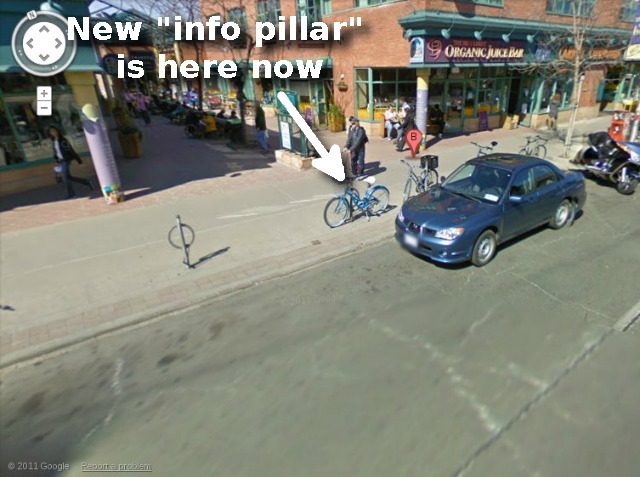