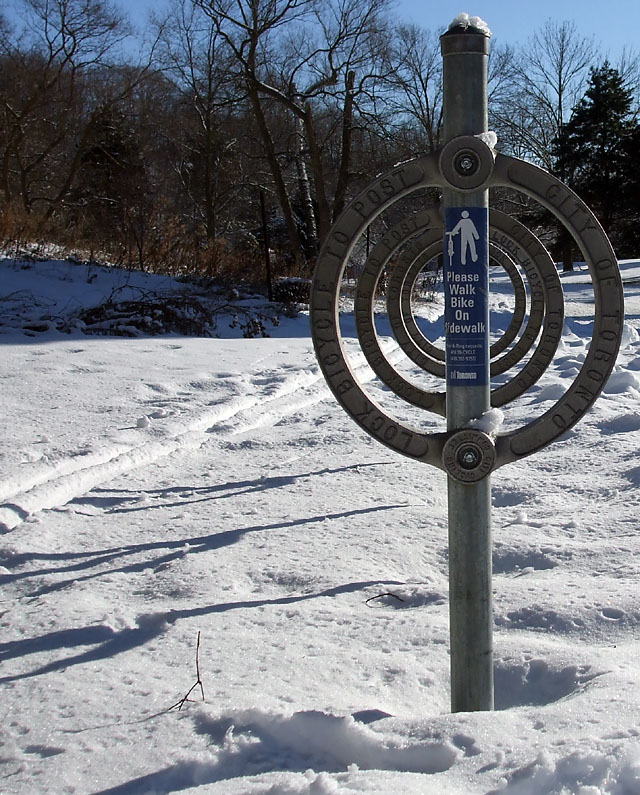 After months of behind-the-scenes work, countless design overhauls, seemingly endless sessions with focus groups, and three mass firings of my marketing teams, I made my first post on this blog one year ago today. I got a total of four hits in my first week: one MSN crawler, two from Yahoo, and one bot looking for a security hole. My first confirmed human visitor was still more than two weeks away.

That initial article was followed a few days later by my second post, in which I boldly declared that if I ever wrote about “how fascinating I find the squirrels in my backyard, you have my permission to give me 30 lashes with a wet noodle.” Exactly two months and twenty-two posts later, I wrote about the fascinating squirrels in my backyard. I held out as long as I could but those damn squirrels always get the better of me. I lasted almost an entire year before breaking my other vow and writing about what I had for dinner last night. Oh well. Otherwise, I think I’ve done a pretty good job of sticking to Dodgeville’s founding mission statement. 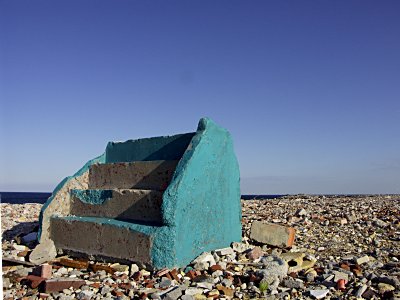 A few of my favourite posts and adventures from my first year include finding the old Martin Goodman Trail, taking a look at the abandoned monorail at the Toronto Zoo, chronicling my bike ride home from Niagara Falls, uncovering the Ontario government’s crackdown on street racing, exposing the moose that time forgot, finding a rock balancer in the Humber River, seeing a potential Christo project in Toronto, looking at the development of York Mills over a 20-year period, being hoisted into the air on the end of a very long stick, walking along the entire length of old Pottery Road, and, yes, watching those naughty squirrels. You really should see them going at it.

A number of those posts also appeared on Torontoist after I started writing for them in June. I’ve contributed almost 50 posts to Torontoist so far, only about a quarter of which I’ve reposted on Dodgeville. If you’re not reading Torontoist, you really ought to. Not just for my posts, but for all of the other great writers churning out heaps of local content there every day.

The funny thing about blogging is that you never really know what’s going to stick until after you throw it at the wall. I wasn’t planning to write about the abandoned Toronto Zoo monorail because I figured that a picture of an old concrete slab wouldn’t really interest anyone but me. And yet that article is among the most consistently hit week after week, and the version I wrote for Torontoist became my first contribution to be referenced by a Wikipedia article. Who knew? 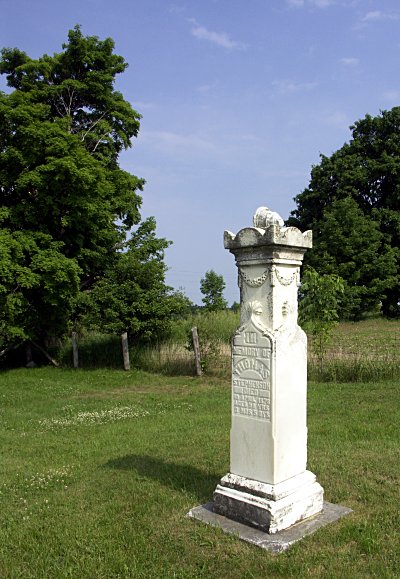 And then there are the dozen posts that are forever in the queue, but which never quite make it out for some reason. And don’t forget the dozens that are still just scribbled notes and haven’t even made it into the official queue yet—almost a hundred ideas in waiting at last count. All in good time.

The pictures that accompany this post are a few of the hundreds that I’ve wanted to incorporate in posts but haven’t (yet) been able to. Since I started this blog, I’ve taken almost 5000 pictures of the city around me; you should be happy that I don’t post about everything I see.

Yet I still mourn some of the articles that got away because I couldn’t get a picture or didn’t have my camera with me. Among these, I’d include a plane we saw being towed down the highway (within a few weeks of our Suzuki and a half sighting), a bicycle decorated with a lion-like fairing (including full mane), and an awesome homemade cargo bike. Although I carry a camera with me at least 90% of the time I’m out of the house, apparently that isn’t enough.

Of the 135 articles that did make it out of the queue in the first year, the five most-viewed represent a pretty good cross-section of the site’s content: 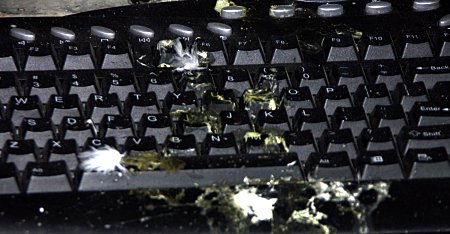 So that’s been my first year of blogging; I hope you’ve enjoyed it so far. I’d like to thank my millions dozens of readers—at least three of whom are not related to me by blood or marriage—for coming along with me as I’ve explored the city, uncovered various curiosities, seen various sights, and thought various thoughts. There’s much more on deck for this year.

One Reply to “Year in review”