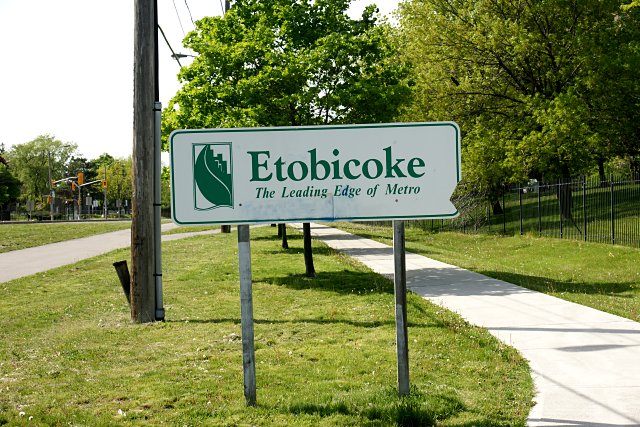 One Reply to “The leading edge of bad slogans”

Dodgeville
Random Wanderings and Wonderings
Today is day 19270.
This year's cycling mileage: 547 km.
Dodgeville is home to two people, two cats, and 706 comments on 539 posts. I may post on Mastodon too.