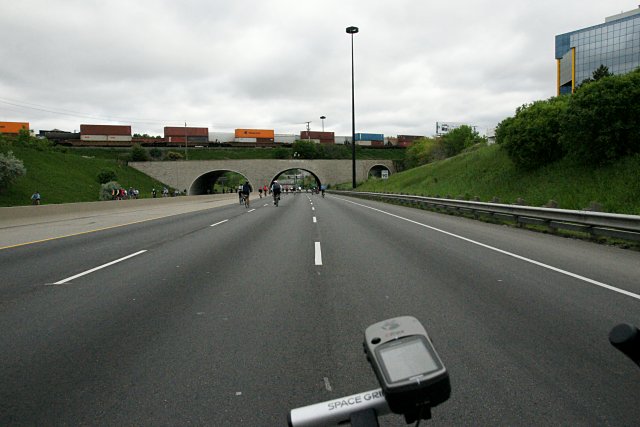 Now that I’ve finally ridden the Ride for Heart, I have a few suggestions for improving the experience, getting more people involved, and making it safer:

All of these suggestions would get more people on the road and probably raise more money. If these changes were made, I’d anticipate a minimum of 150,000 cyclists taking part. Just set up tables at each entrance, sell wristbands for $5–$10 and let people cruise at will.

3 Replies to “Improving the Ride for Heart”