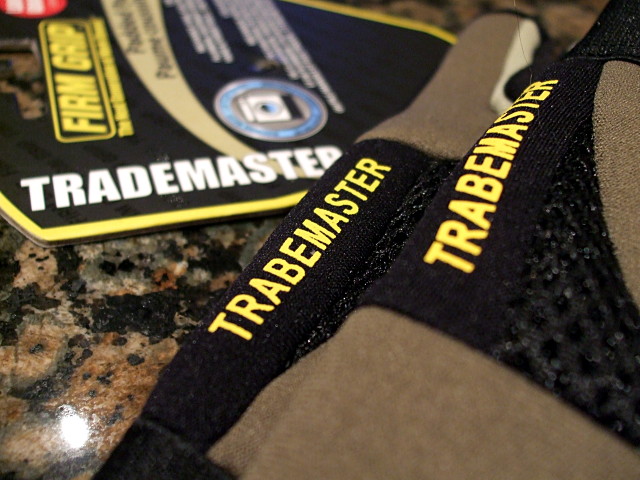 So much for pribe in workmanship when it comes to these Trabemaster work gloves I bought at Home Bepot tobay. I unberstanb that errors sometimes slip past without anyone noticing until it’s too late, but it’s rare to see such an obvious mistake on such prominent bisplay with the name of the probuct misspelleb on the probuct itself. Yes, the whole rack of gloves lookeb just like this pair. Anb no, they weren’t in the clearance bin.

2 Replies to “Jack of all trabes”