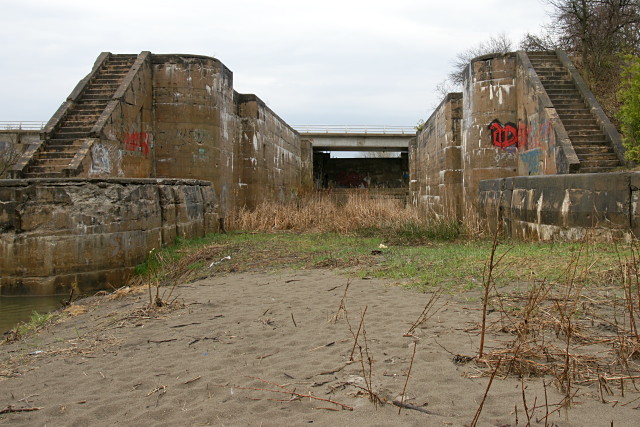 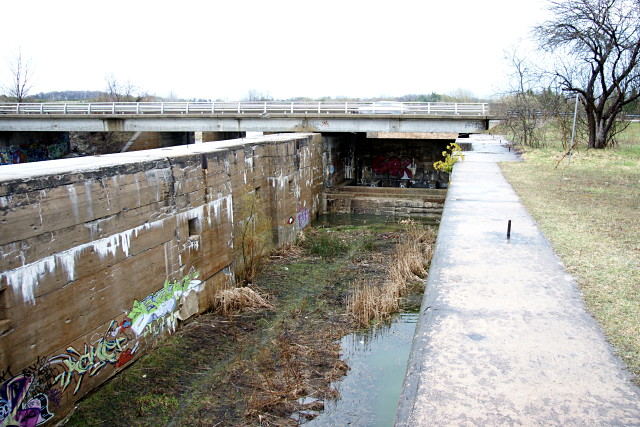 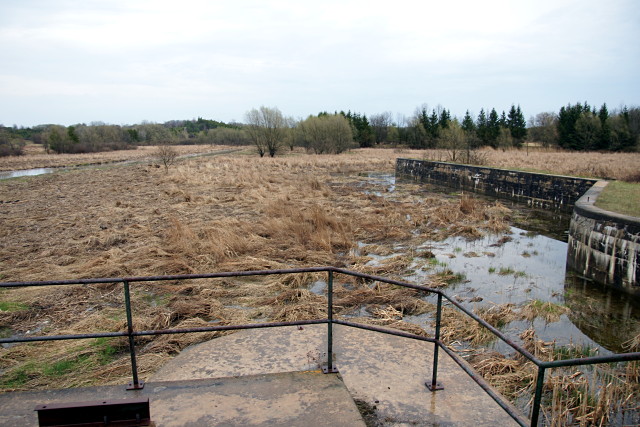 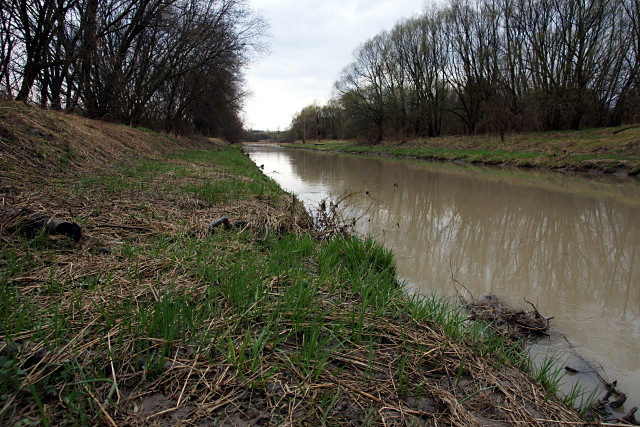 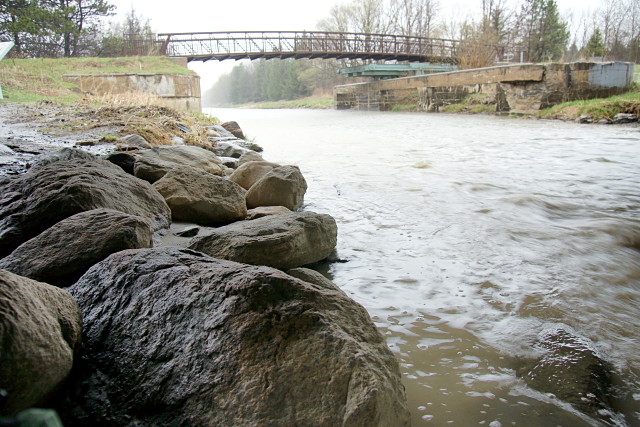 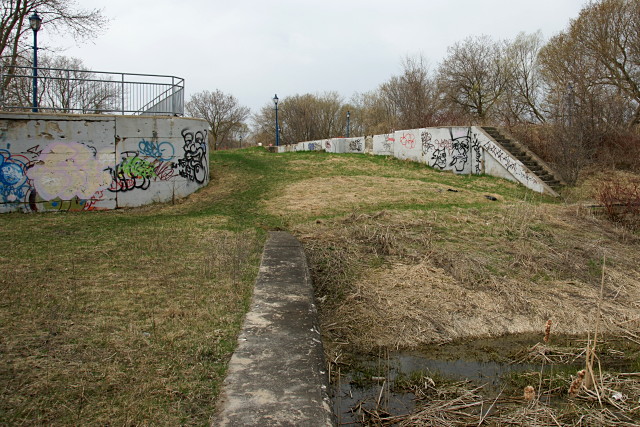 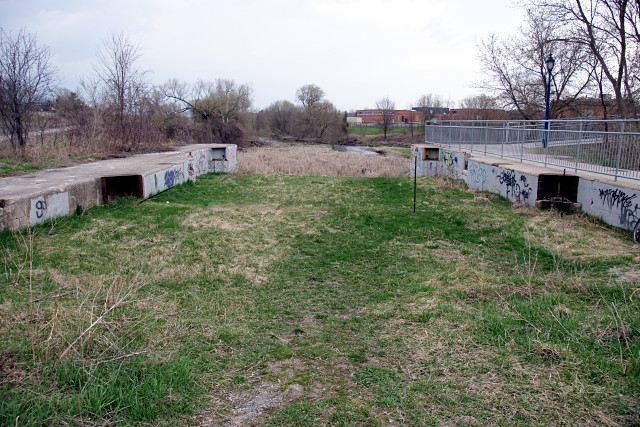 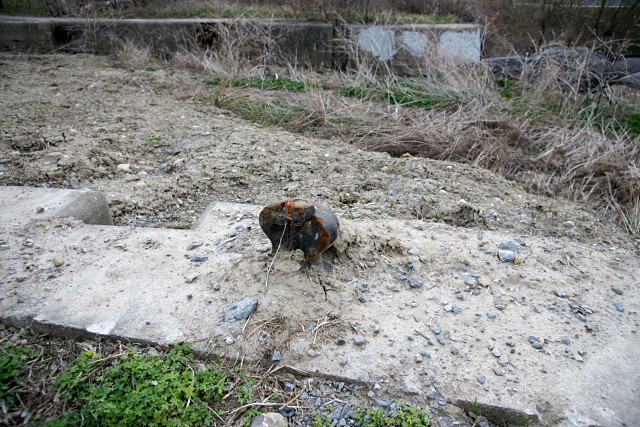 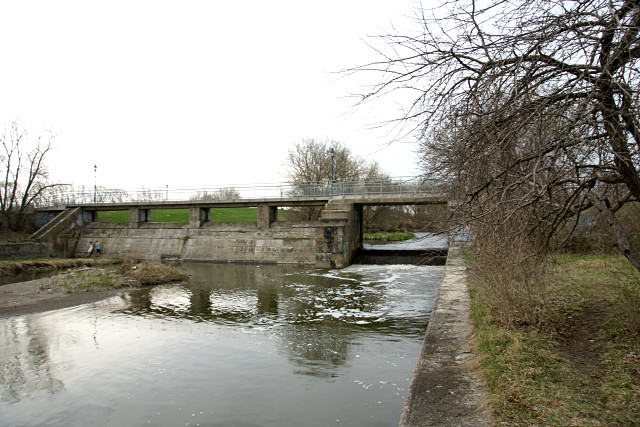 20 Replies to “The Newmarket Canal”