This is the first in an occasional series showing what lies at the end of some well-known (or not-so-well-known) Toronto streets. 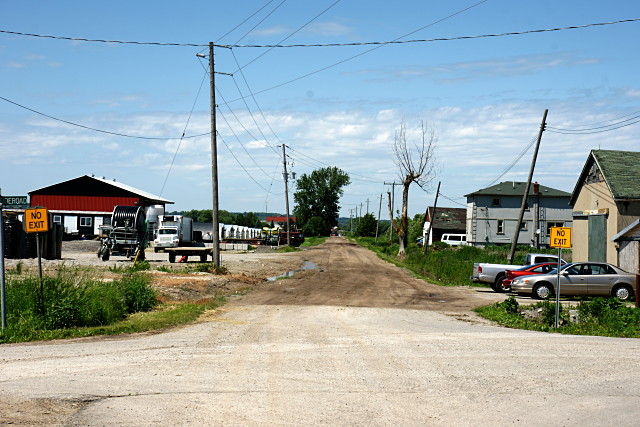 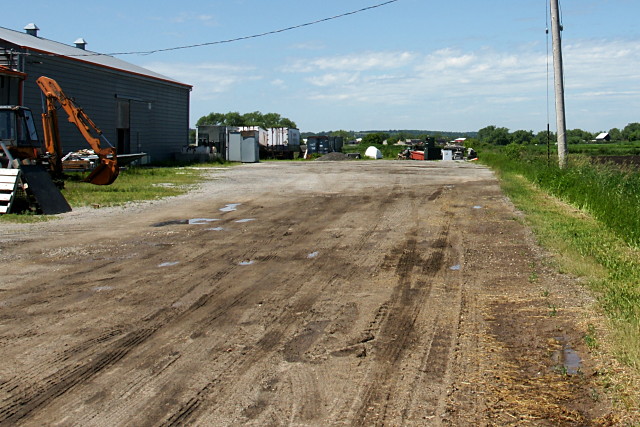 Dufferin Street stretches from its start at British Columbia Drive all the way past Graham Sideroad in the Holland Marsh before ending its 55 km journey at a rubbish pile.

Coming up: a tour of Dufferin north of Steeles.

3 Replies to “End of the Road: Dufferin Street”