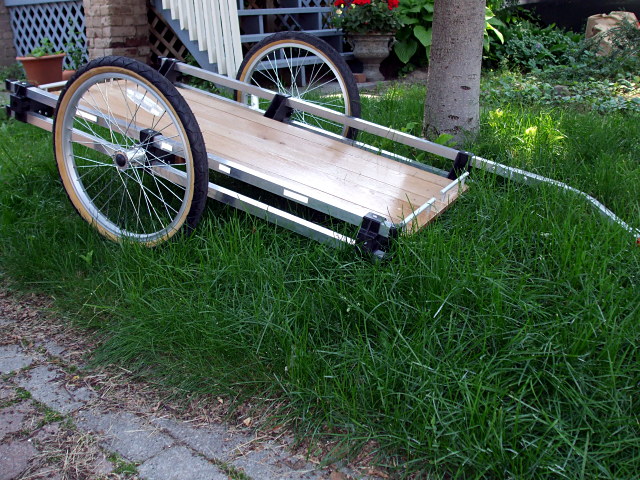 I mentioned a couple of months ago that I was looking for a new flatbed trailer to augment my BOB Yak for use in the city.  Armed with my requirements, I headed down to Urbane Cyclist, fully expecting to ride away from the store with a new Burley Flatbed or equivalent. But after considering the options and talking to the staff about my needs, they recommended that I either get a DIY trailer kit from Wike and build my own trailer, or call Wike and get a custom trailer built to my specifications. I opted for the former, and am really happy with the result.

It’s done duty twice so far: its inaugural trip was ably carrying three Rubbermaid totes crammed full with much of the equipment and materials required for the Ward 29 Bikes meeting two weeks ago, and it pulled 80 lb of cat litter home last weekend. It’s big enough to be used for flats of flowers, bags of soil, and many other large or awkward loads that would have overwhelmed or overflowed my Yak. 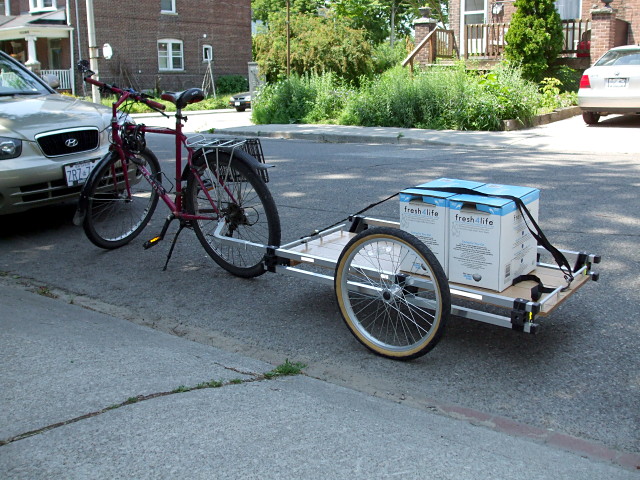 Read below the fold for more details about the construction.

My requirements were actually fairly simple: I wanted a large flatbed trailer that could take virtually any odd-sized load that I’d want to throw on it. The two specific applications I had in mind were carting home a rain barrel from one of the city’s Community Environment Days, and hauling a good-sized load to the local Goodwill. A larger trailer would also be handy for many other regular tasks: fetching bags of cat litter, bringing home flowers and plants at the beginning of gardening season, and carrying most large purchases that I’d otherwise have delivered. My BOB Yak can do some of those things, but it’s better suited to long-haul riding rather than carrying random loads of stuff around the city.

All of the flatbeds I saw at Urbane were smaller than I would have liked. The Burley Flatbed was closest, but it still wasn’t quite what I was after. So I ordered the Wike DIY kit the next day and started work.

I considered a few layouts before picking my final size: 2′ x 4′. That’s big enough to hold three of those ubiquitous Rubbermaid Roughneck totes. I’d originally hoped for a trailer big enough to hold four totes, but it would have been huge and far less practical for smaller loads.

In addition to the Wike kit, I used the following materials:

Power driver (optional, but it’ll make your life much easier)

Screwdriver, rivet tool, and/or wrench to drive your chosen fasteners

Building the kit is fairly straight-forward, but I’ll offer tips based on my experience:

Depending on the material and finishing touches you use, you can have a large custom cargo trailer for under $200. The kit saved me many hours I would have needed to spend in the shop if I was building the trailer from scratch.

Here’s a partial gallery showing the building process and result. 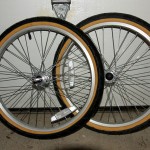 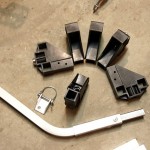 The rest of the kit contained six connectors to help construct the trailer, a bike hitch and pin, and a tow bar to connect the trailer to the hitch. It seems minimal, but this the kit contains basically everything you need to build a trailer, including all of the hard parts. With this kit, you can finish a trailer without any specialized tools beyond maybe a drill. 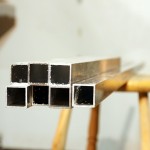 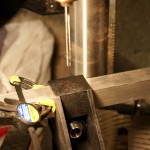 You need to drill holes in the brackets for both the top and bottom tubes that run the length of each side of the trailer. If you use self-tapping screws rather than pop rivets, you don't need to drill. 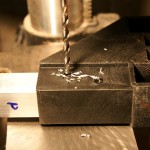 The brackets are already drilled to secure the crosspieces. I drilled out the crosspieces for pop rivets, but if you're using self-tapping screws, you won't need to drill at all. 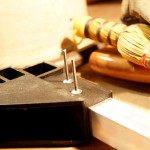 Insert a pop rivet into each hole in the bracket and tube. 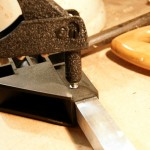 Use the pop rivet tool to, uh, pop each rivet into place, securing the joint. 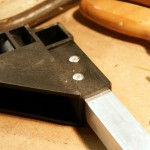 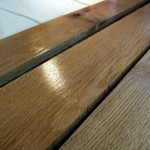 I chose red oak for the trailer bed, largely because I had some lying around from a previous project. I planed it down to 5/8" to keep it light. If you‘re using a softer wood, you should keep it a bit thicker. Here, the slats are drying after a second coat of Varathane. Cedar would also be a good choice for the bed, as would a plain old sheet of exterior plywood. If you don't have a saw, you can take your trailer to Home Depot, have them cut a piece to size, and you can carry it home on your trailer to finish assembly. You can use pretty much any hard-wearing exterior finish here, including paint or tung oil. If you really want shine and a bullet-proof finish, try marine spar varnish. But it‘ll cost you. 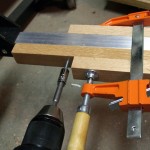 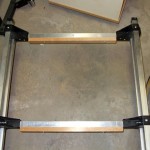 The wooden crosspieces have been mounted to the frame and are ready for the slats to be fastened. I chose this design rather than attaching the slats directly to the aluminum crosspieces because it means that the entire bed is attached to the trailer frame with only six screws, greatly easing any future replacement or maintenance. 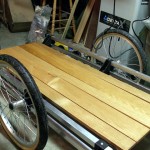 The oak slats, dry after a third coat of Varathane, get a dry fit before being secured to the trailer frame. 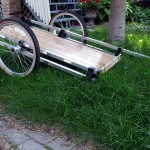 With the addition of some cabinet handles from Lee Valley Tools to provide front and back bungee tiedowns and some resistance against items rolling off the trailer, we're done. 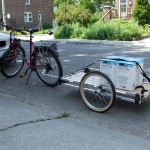 The new trailer easily carries two 40lb boxes of cat litter, twice what I would usually carry on my BOB Yak. I could easily have carried a third without approaching the load limit.