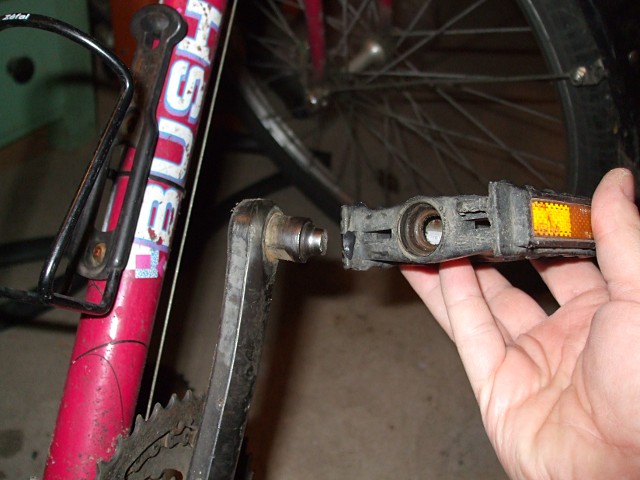 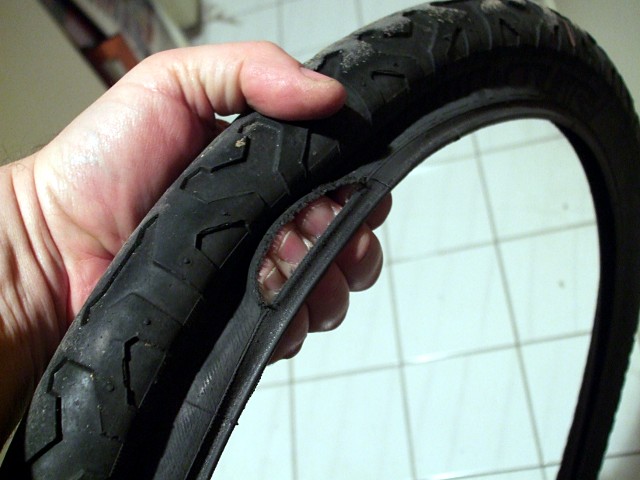 I’m not superstitious, but I had a seemingly endless run of bad luck on the road over the course of a week. Of the five days I rode, I had equipment or brain failure on four of them:

This Thursday, I countered my run of bad luck by switching bikes and giving my usual commuter a rest. It’s due for a new drivetrain anyway, so here’s hoping that it’ll be happier next week with a whole bunch of new components.