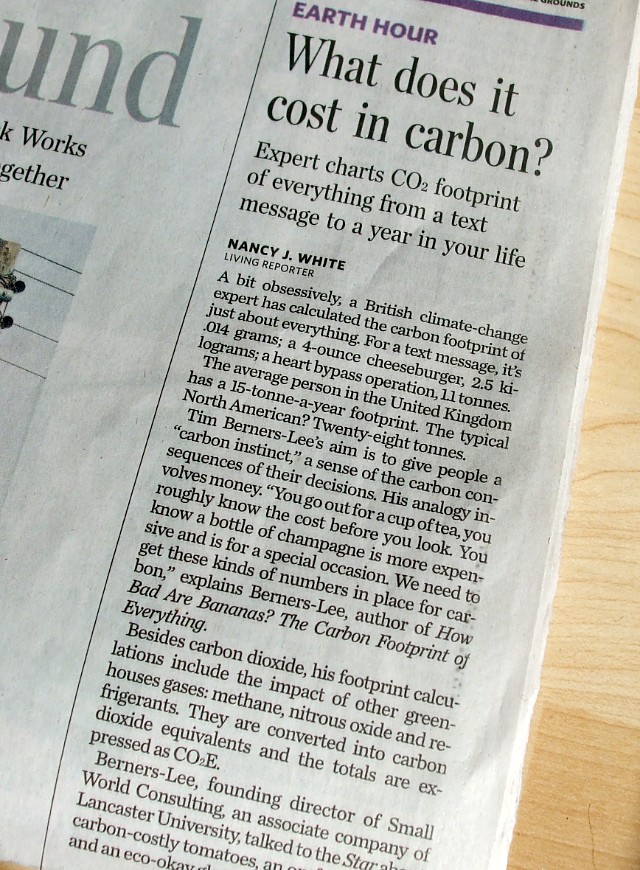 Just a few short weeks ago, the plastics industry was extolling the virtues of plastic bags: they’re the most environmentally friendly choice, so practical and extensively recycled that they form the very foundation of Western civilization. Hell, they even recommend  that we all “Say YES to reus[ing]” plastic bags! That Big Plastic has suddenly changed its tune from “we’re so good” to “they’re so bad” is telling, and is a real sign of desperation. I’m glad to see that the plastics industry is stooping to this kind of FUD in a last attempt to scare people into using disposable bags.

Just how FUDdy is the plastics industry’s shrieking on this matter? Well, their study claims an “elevated bacterial count of 1,800 colony-forming units (CFU)” on a 16 square inch sample of a reusable bag. Sounds bad. But what does that really mean in context? Well, for starters, the study compares the bacteria level on reusable bags to the safe level in drinking water. That’s pretty pointless seeing as bags (reusable or not) are not drinking water. But let’s play along anyway.

In particular, the study claims that the level of 1,800 CFU is “three times the level of 500 CFU considered safe per millilitre of drinking water.” That is factually true, but one millilitre is not a lot of water: it’s about a fifth of a teaspoon. So a single teaspoon of drinking water can have as many as 2,500 CFU and still be considered safe. A whole cup of water? More than 117,000 CFU and it’s still safe. So to put a different interpretation on their own study, a cup of safe, filtered, potable water may contain sixty-five times the bacteria count found on their scariest, dirtiest reusable bag. Rinsing that bag off would stand a good chance of making it dirtier. Maybe drinking that reusable bag wouldn’t be so bad after all.

The rest of their comparisons are equally suspect: mould on the surface of the bag is compared to mould per cubic metre of air; coliforms on the bag (5) are compared to the recommended level in a millilitre of drinking water (0) instead of the safe level in Ontario (5 per 100 ml from a well). And so on, and so on.

It’s difficult to take anything in the paper seriously, and it’s too bad that none of the mainstream media outlets that reported on the paper really took the author or the industry to task. Most of them chose instead to merely rewrite the press release’s lurid headline and repeat the claims without providing any context. Everyone involved here ought to be ashamed: the plastics industry for commissioning the paper, the researcher for putting his name to this disgraceful and alarmist tripe, and the reporters for not raising a critical eyebrow. Adapt or die, all of you.

For what it’s worth, I’ve been using the same two reusable bags at the grocery store and farmers’ market for about 6 years now. They’ve never been washed. Are they covered in bacteria? Almost certainly. But so is everything else in the world. Unless you’re lucky enough to be a bubble boy. 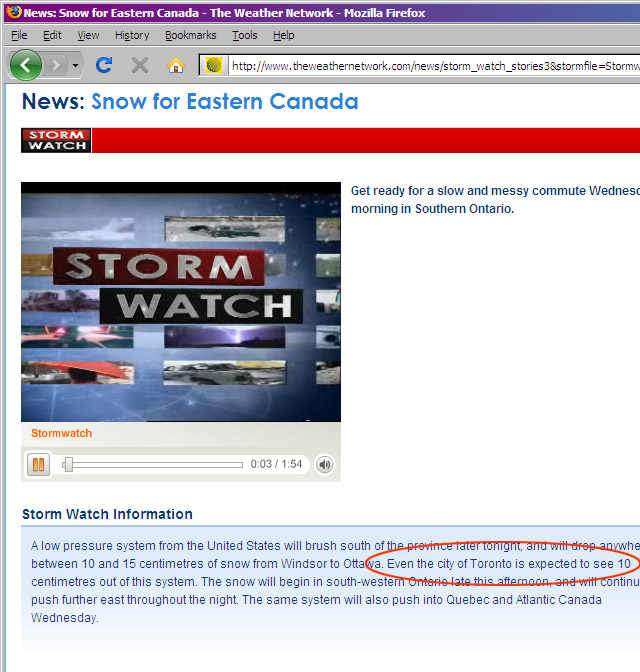