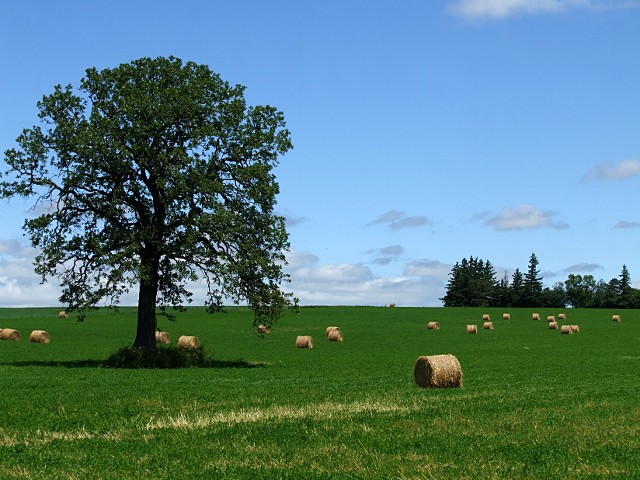 How long does it take to ride up Kennedy Road to Lake Simcoe? Almost two months, apparently. As I mentioned before, it took three attempts (and two bikes) starting at the end of June for me to complete this trip. Kennedy Road is an interesting contrast to Warden, just two kilometres to the west and my more usual route north: Kennedy seems much more wild, with fewer farms and estate houses, and more forest and overgrown meadows. Kennedy also has less industry than Warden, fewer golf courses, and less traffic. The downside is that it’s also somewhat poorly maintained, with many kilometres of the road through East Gwillimbury cratered with potholes and only haphazardly patched in a way that makes it rather bike unfriendly. Still, it’s a very peaceful ride. The landscape feels less constricted than on Warden, with several sweeping vistas that you don’t see from the other northbound routes. 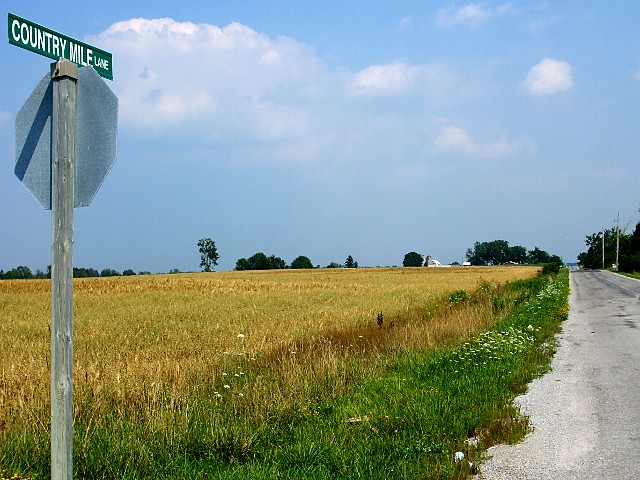 One of the things that I like most about riding out of the city is watching streets take on completely different characters. Two of my formative years were spent not too far from the foot of Kennedy Road in Scarborough, where it’s a sleepy residential street. Most people are familiar with the big box hell of Kennedy Road from Lawrence to Sheppard. That’s followed by the suburban thoroughfare of northern Scarborough and Markham, which gives way to a quiet concession road and a lazy country road before finally ending up at a beach in a little cottage area. It may all be one street, but it has at least eight distinct phases from beginning to end.

Before these rides, the only part of Kennedy north of Sheppard that I’d ever ridden on was the 400 or so metres between Ravencrest Road and Mount Pleasant Trail, where it forms part of a nice big diagonal shortcut from Woodbine to McCowan on the way to Sutton.

Read on for the full gallery treatment of my ride up Kennedy Road.