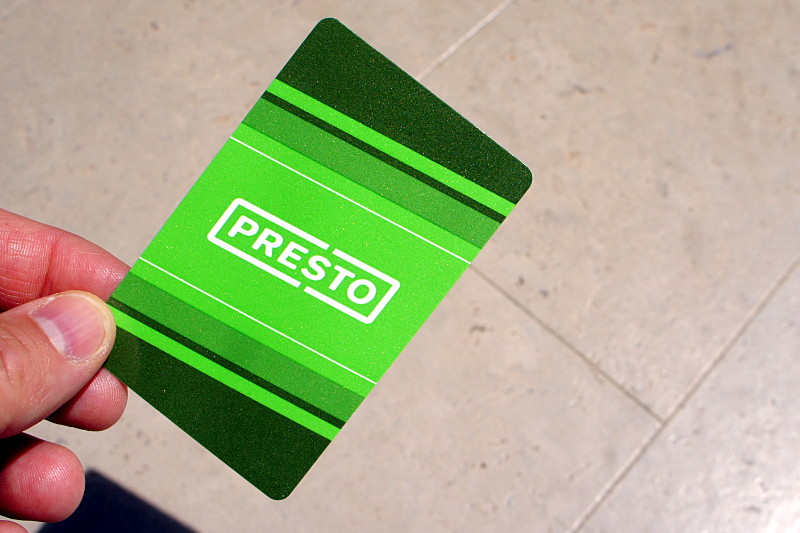 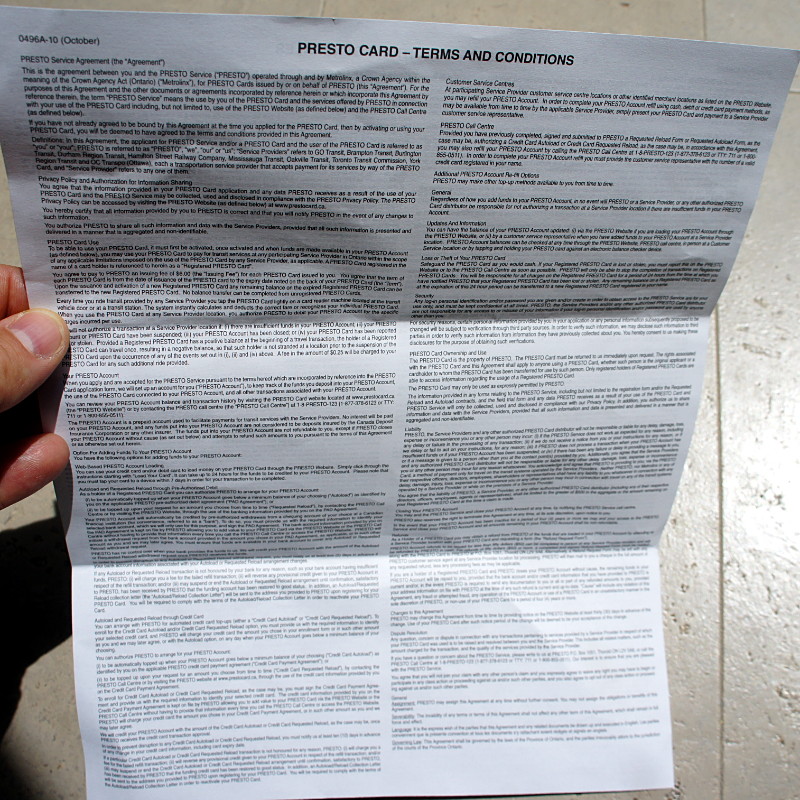 The good news for fans of Lower Bay piles on. News broke last week that Lower Bay will be open to the public during Doors Open this year. Not only will people who aren’t willing to brave a dash through the tunnels be able to explore the mythical station’s platform, but this could mark a small turning point in the TTC’s relationship with its fans and boosters.

This is certainly the first time in my memory that the TTC has acknowledged that any part of its infrastructure may hold some measure of interest for a lot of people. I’m not aware of any other TTC property that has been open during Doors Open. The Wychwood Car Barns don’t count because the TTC no longer owned or maintained the barns by the time that Doors Open came calling.

The TTC seems to have a bit of a phobia when it comes to interacting with the public. Last summer, photoblogger David Topping set out to take pictures of all 69 TTC stations in 69 days and was almost forced to quit by overzealous TTC employees (scroll halfway down, just past the photo of the Spadina walkway). Saner heads prevailed and he was able to complete the project, but not before getting far more grief from the TTC than necessary.

So based on the admittedly shaky assumption that the TTC is warming toward the public just a little bit, what else could they add to Doors Open? I’d like to suggest that they park a couple of their work cars in Lower Bay. I think it would be a real treat to get a close-up look at some of the subway’s more esoteric cars, the workhorses that enable the rest of the system to run.

Rather than merely idly wishing for it to happen, I’ve used the Doors Open suggestion form to pitch my idea that the Lower Bay opening include some TTC vehicles. If enough people think it’s a good idea, the TTC may eventually be convinced to do it. Even if they don’t do it this year, a multi-year campaign may convince them to do it sometime in the future. Hey, it’s only taken eight years and probably hundreds of requests to get Lower Bay included in Doors Open.

Like any good Torontonian Rail Fan geek, I took a ride on the TTC’s temporarily re-aligned Bloor-Danforth Subway today to get a look at Lower Bay station. While I won’t say that it was like visiting Nirvana, it was an interesting experience for a couple of reasons.

The primary reason for going was, of course, to see Lower Bay. While many have been there before me, it didn’t disappoint. We were stopped in the station for about 7 minutes while traffic ahead of us cleared and so got a good look at the station. Two things struck me immediately about the platform: the ceilings seemed much higher than in other similar stations, and it seemed very bright and relatively clean. The former no doubt owes thanks to the lack of a dropped false ceiling with metal slats as has become the standard in most other stations. The height difference couldn’t have been more than a foot or so, but it seemed like the platform ceiling was towering over us as we sat on the train. It’s funny how you get so used to small changes over time that the original configuration suddenly seems so foreign.

As for its cleanliness, aside from a caged-in storage area at the eastern end of the platform which my wife called “kind of junky,” the station was remarkably well-kept for an unused space. Or maybe it’s well-kept because it’s an unused space — no giant piles of free newspapers, empty coffee cups, or the general detritus of thousands of city dwellers passing through every day.

People-watching was the other interesting aspect of the trip. I was surprised that the people sharing my subway car seemed roughly split in thirds — one third of them were quite happy to be taking a trip through Lower Bay, another third were a little annoyed by the delay, and the final third were perplexed by the announcement that the train was going south to Museum station and didn’t quite know what to do once dumped onto the platform there. This ratio was roughly maintained in the crowd waiting at Museum for north-, east-, or westbound trains.

I’ll admit that I originally thought this would be an operational disaster for the TTC. When I saw crowds of subway refugees at Broadview and Chester stations yesterday because of the signalling problems on the Bloor-Danforth subway, my worst fears were seemingly confirmed. But what I saw today restored a small portion of my faith in the TTC’s ability to do something right. Considering the potential for trouble in running a variation of the interlining service that they abandoned forty years ago as unworkable, it all went fairly smoothly.